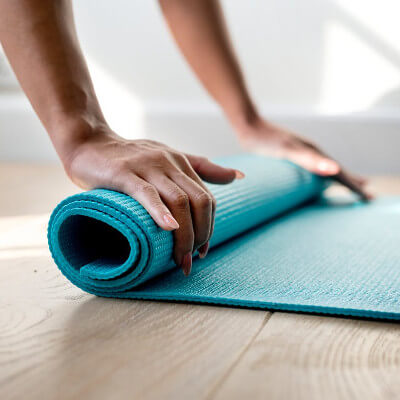 Problems related to absenteeism at work

A lack of motivation for employees...

Not surprisingly, work absenteeism is a poison for many companies in France. And the trend is unfortunately far from downward. According to the 8th barometer of Ayming Absenteeism, the absenteeism rate in France was 4.55% in 2015, all structures combined, including SMEs and VSEs. First, this worrying figure highlights a lack of motivation on the part of employees. The report underlines that French employees are on average less motivated and more often absent than their colleagues from other European countries.

The reality of absenteeism is costly for French companies. Is it enough to ask the HRDs to find out? Not really. It remains difficult, if not impossible, to accurately quantify the cost of absenteeism. What we do know, however, is that French employees are absent on average 16.6 days a year. This data speaks for itself: it makes it possible to make a first observation, but the economic estimate of its impact is still poorly studied and unclear. Regardless of RTTs and legal holiday periods, an absent employee incurs costs for his company. In some cases, temporary replacement may be unavoidable. In addition to wasting money, there is also wasting time trying to find a solution, integrate outsiders and reduce negative effects. Add to that a loss of productivity or production and the figures can quickly make you dizzy. Thus, every year, French companies would lose no less than 45 billion euros due to absenteeism. A figure that does not even take into account contributions related to accidents at work or occupational diseases, which represent an additional loss of 15 billion euros per year. In search of effective solutions to counter these harmful effects, some companies have made the ambitious and original choice to fight absenteeism through sport.

The main reasons for absenteeism in France

Is work the source of absenteeism?

Before wanting to fight absenteeism, we must ask ourselves why it exists. Why don't employees come to work? One in five employees say that the reasons for absenteeism are to be found in the work itself. However, only 40% of HRDs took the problem seriously enough to implement a series of preventive measures that directly aim to reduce the absenteeism rate of their teams.

Absenteeism and the public service: a worrying situation

In the particular context of the public service, the situation of absenteeism is a real concern. In 2015, the absenteeism rate was 9.3%, a much higher figure than that observed in the private sector. In one year, the rate has increased by 6%.

Fight against absenteeism through sport

Why fight absenteeism through sport?